The Petite Camargue Alsacienne is a French nature reserve along the Rhine, just north of the border with Switzerland. It was founded in 1982 as a protected habitat by the French government and is named for the huge nature reserve seven hundred kilometres away, on the shores of the Mediterranean.

We visited a couple of weeks ago and were delighted to find that it’s a sizeable site, with no entrance fee and only a handful of people strolling through woodland between the hides. The views from the hides are diverse – from an elevated aspect over wetland to a hut right on the shore of a picturesque lagoon – and the wildlife is abundant. From all the birds and bugs you’d expect to dozens of cormorants, nesting herons and even a beaver. 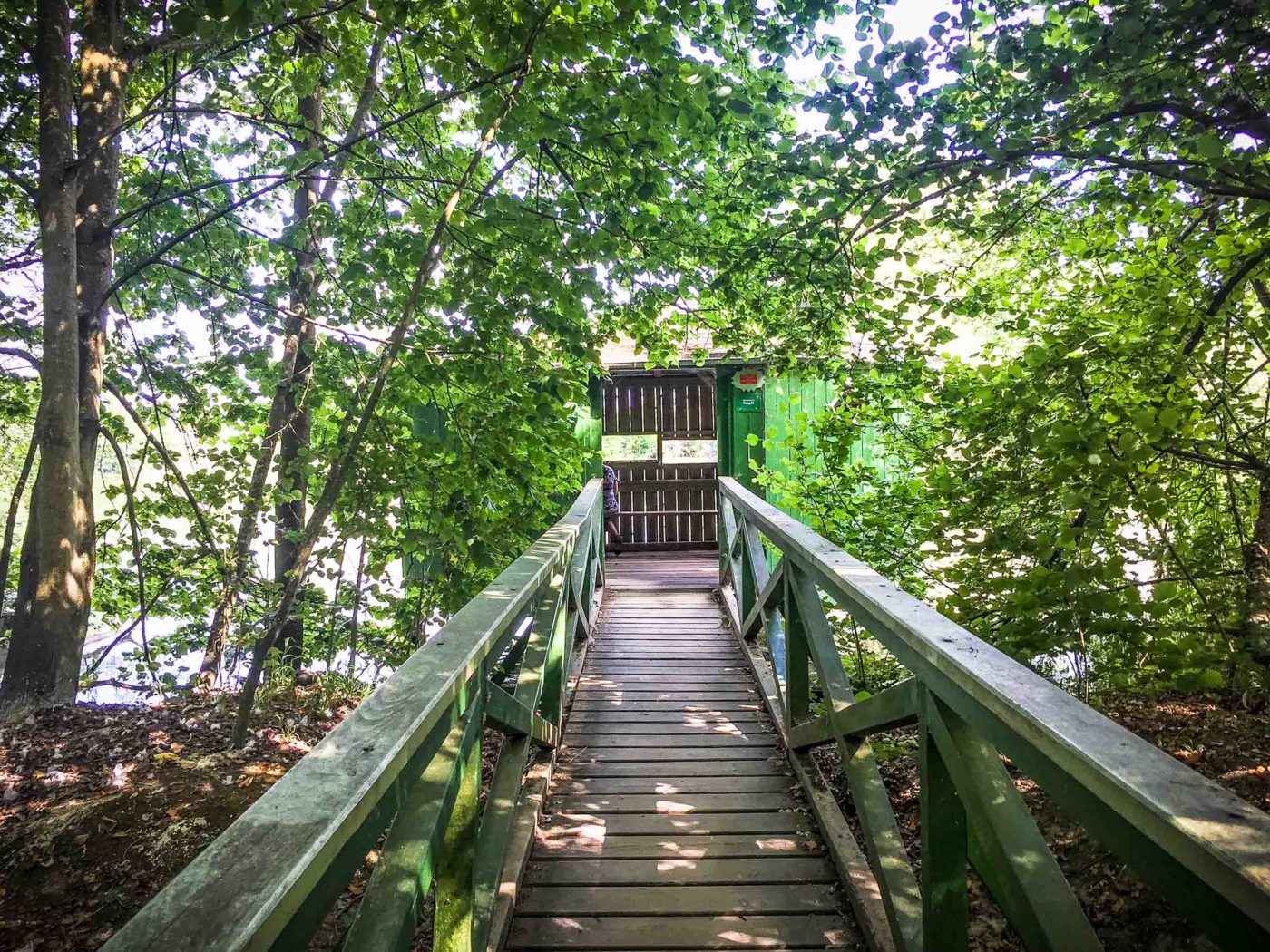 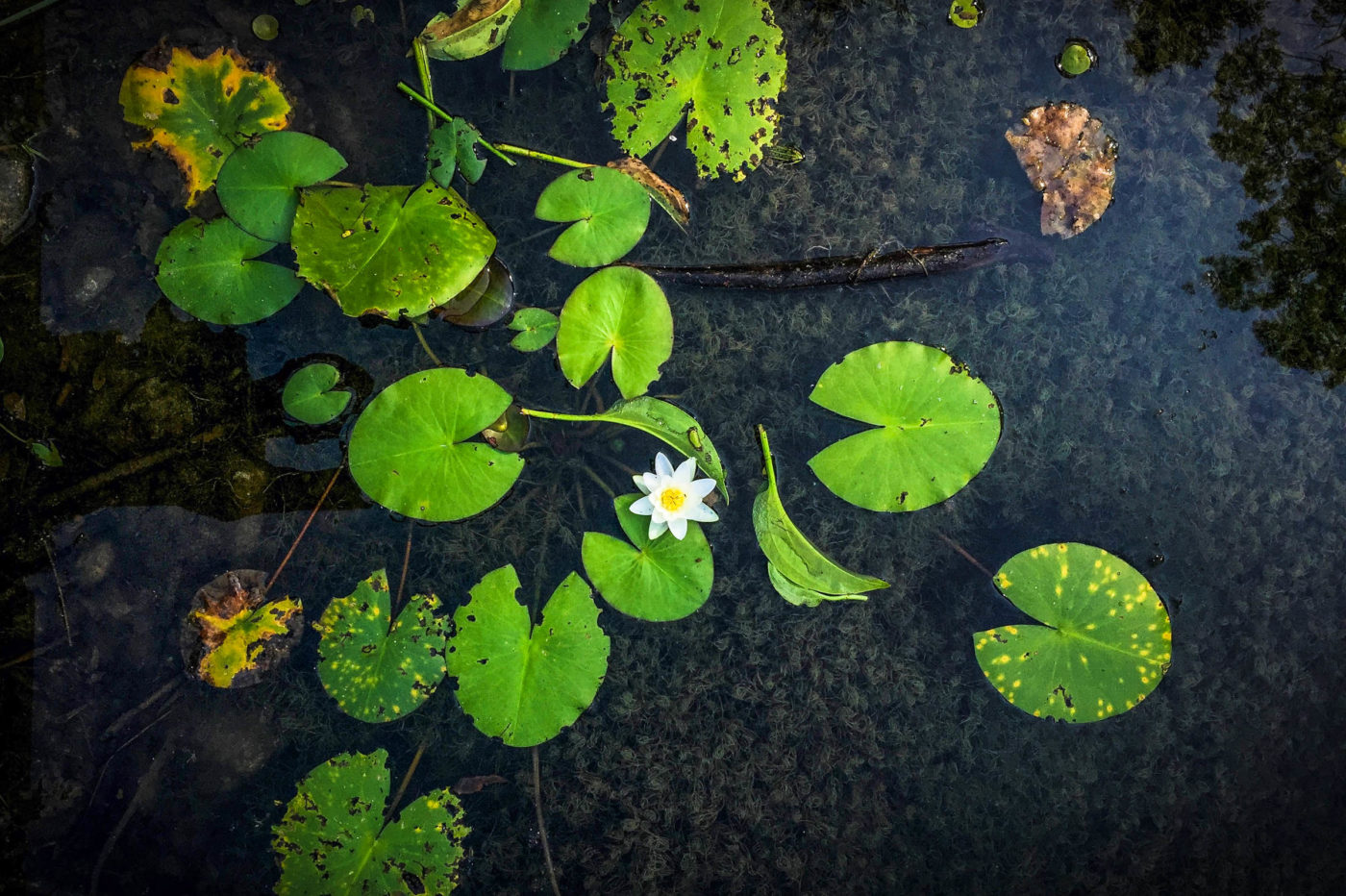 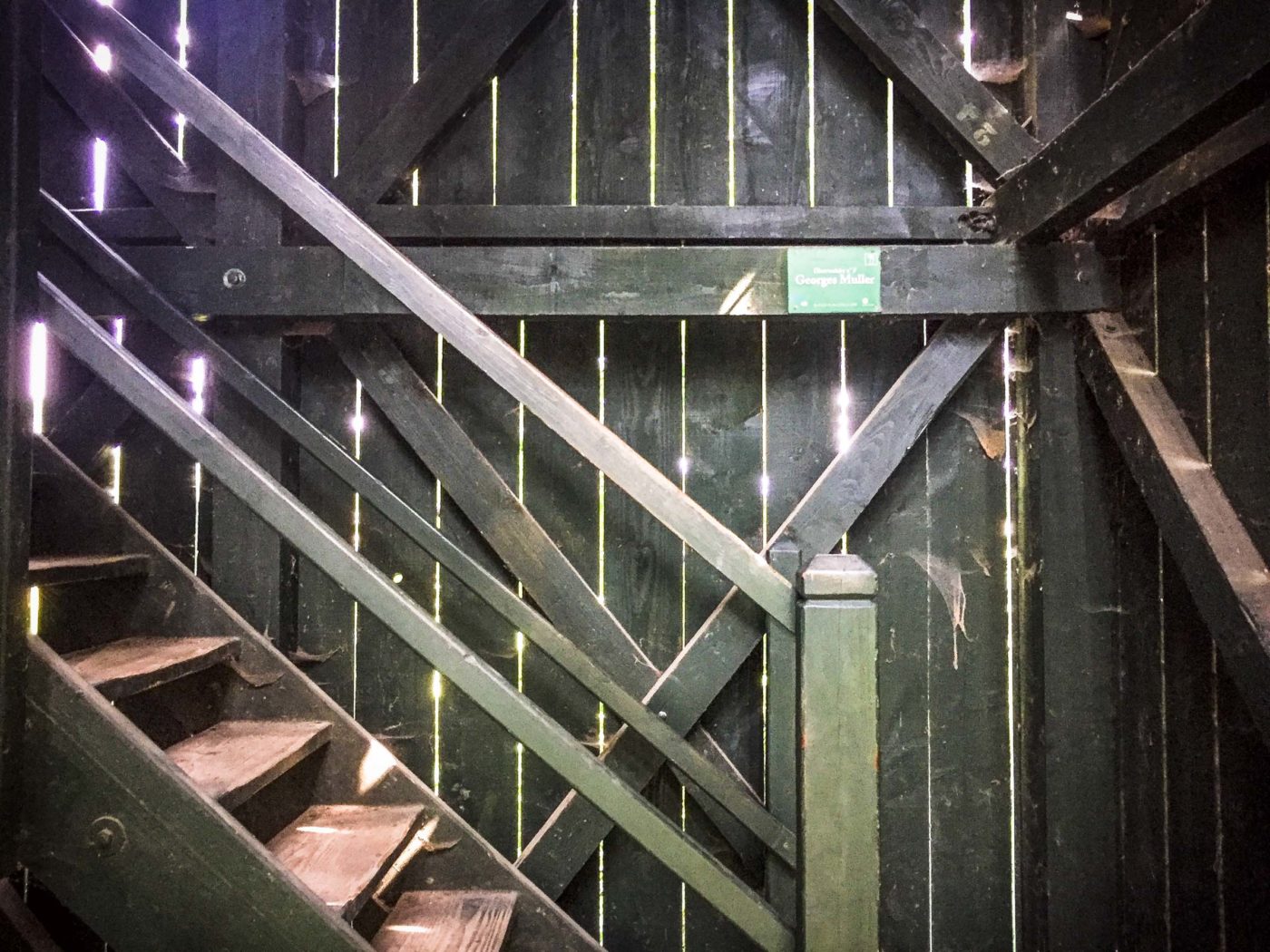 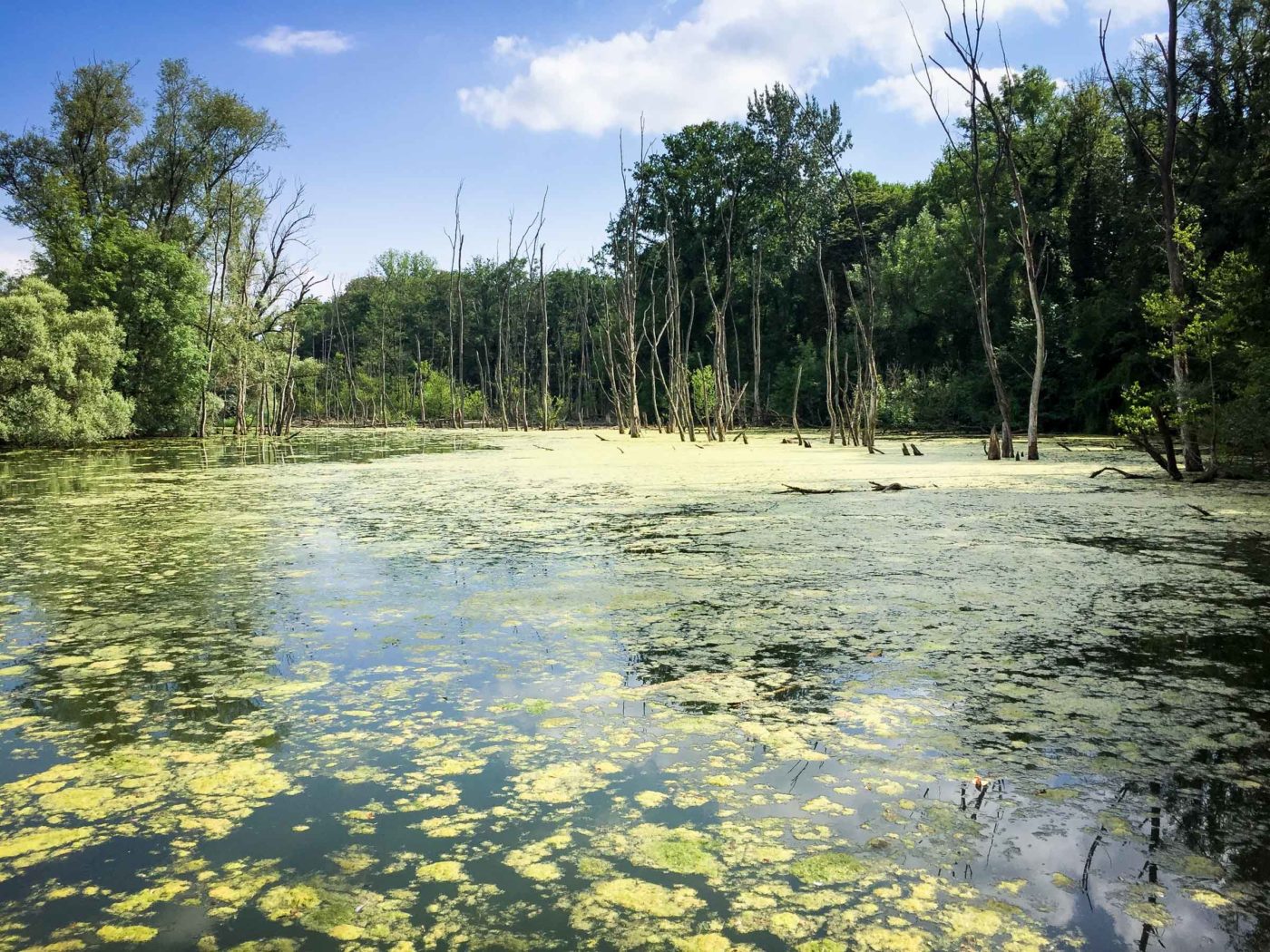