A place of irregular marriages

The small town of Gretna Green, which lies alongside the M6/A74M on the border between Scotland and England, is one of the most popular wedding destinations in the world. Not because of any particular beauty – although the surrounding countryside is as attractive as many other parts of the British Isles – but because of a quirk in British legal history.

An Act of Parliament dating to 1754 stipulated that the marriage of a “minor” – at the time, a person under the age of 21 – could be vetoed by a parent. When this law came into effect, however, the ruling didn’t apply to Scotland. North of the border, it remained possible for boys aged 14 and girls aged 12 to marry without parental consent.

The construction of a toll road in the 1770s made it more practical to to get to the area and the “first town across the border” began seeing an increase in “irregular marriages”. The blacksmiths in Gretna became known as “anvil priests” and the local blacksmith and his anvil became lasting symbols of Gretna Green weddings. The Old Blacksmith’s Shop, built around 1712, opened to the public and has been a visitor attraction since 1887. 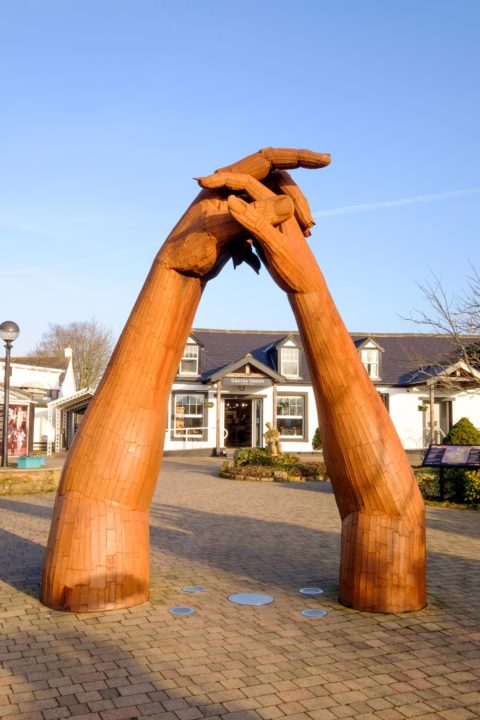