As time goes on, we’re getting to see more and more new parts of the U.K. One goal we’ve set ourselves is to visit all of the most remote corners of the British “mainland”, as well as more remote spots on outlying islands when we can. We’ve already visited John o’Groats and Dunnet Head – the most northerly point of mainland Britain – and the lighthouse at Ardnamurchan, which sits in a remote spot on the coast of Scotland, overlooking the most westerly point.

During our holiday to Cornwall, we made a point of visiting the extremes there and my favourite of the two was the southern tip of Britain: Lizard Point. Although there were plenty of people about, the spot still felt as natural as it can be, considering the tourist draw and despite the comparative ease with which one can visit. It had a similar feeling to it as Dunnet Head, though, with westerly winds, waves breaking over the rocks at the foot of picturesque cliffs, and a white lighthouse. It was nice to see the RSPB hut on the very tip of the headland too, with a hand-written board containing details of daily sightings of rare and not-so-rare birds: from gulls to puffins and red-billed choughs. 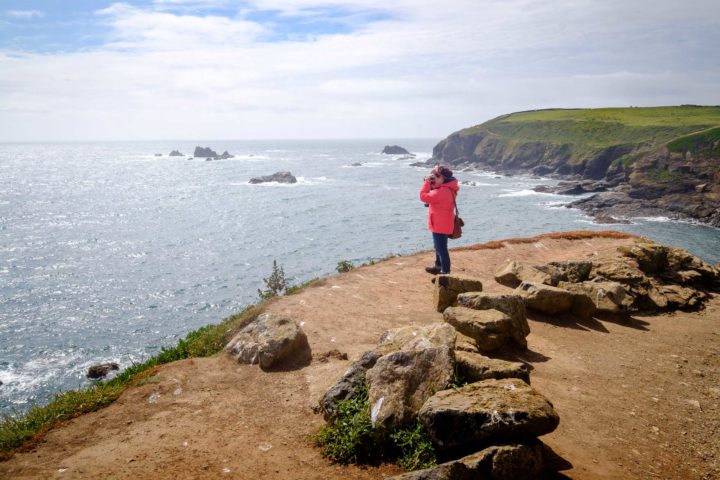 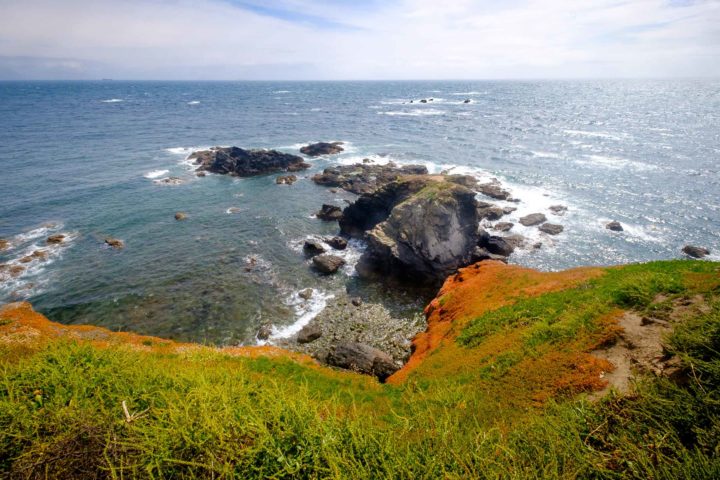 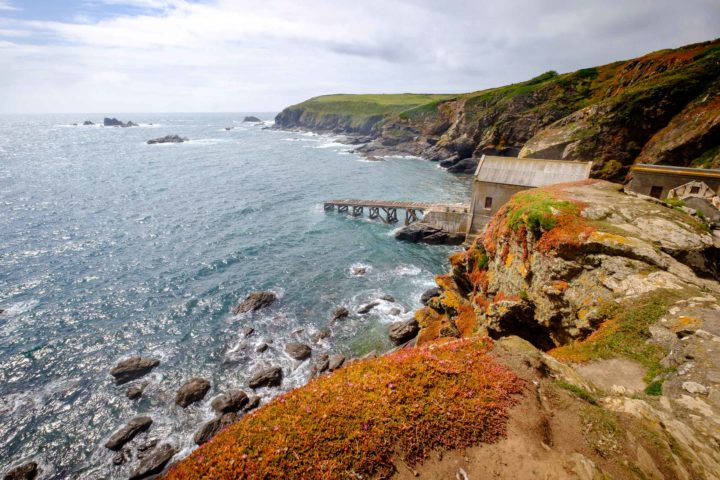 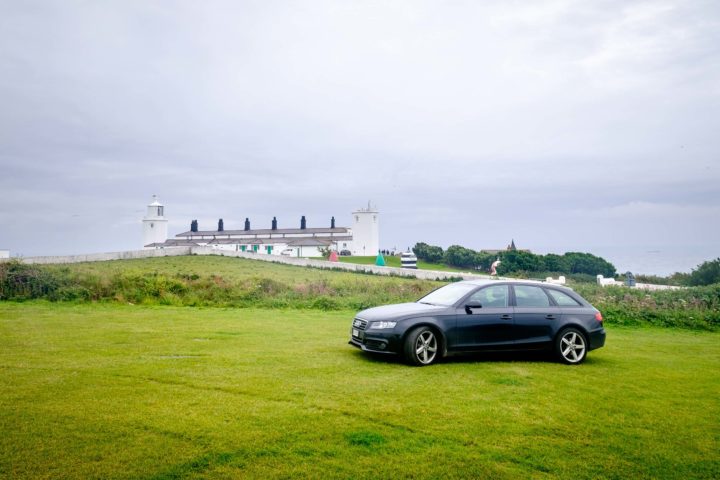