Invergordon pre-dates its current industrial nature to the 18th century, and has always relied on its coastal position for business. Along with nearby Nigg, it relies heavily on the oil industry, which is plain thanks to the regular proliferation of oil rigs being serviced and maintained along the firth.

There is a common feel to the towns on the far edges of the British Isles. Many of them are based around industry, be it oil, petrochemicals, or fishing. The industry often dwarves the modern town supporting it, and the industry is what visitors mainly see of the town.

Despite the town’s location in the far north of Scotland – half an hour’s drive north of the northernmost city of Inverness – it occasionally receives cruise ships in the deep water firth, presenting an incongruous contrast to the mainly rural nature of the area. 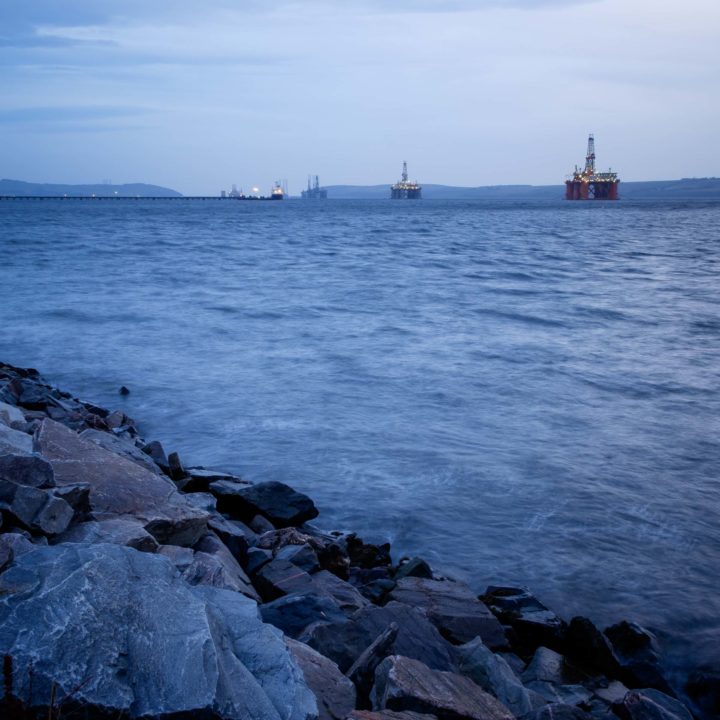 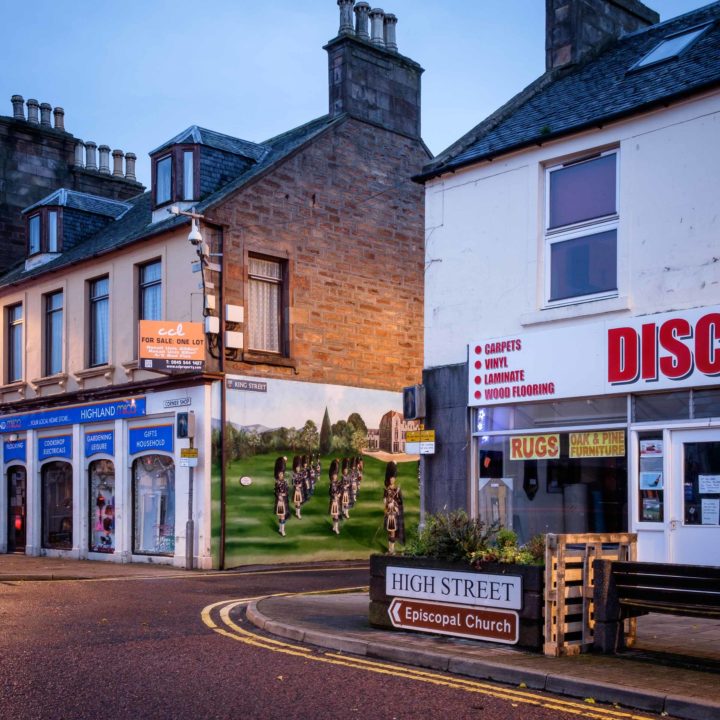 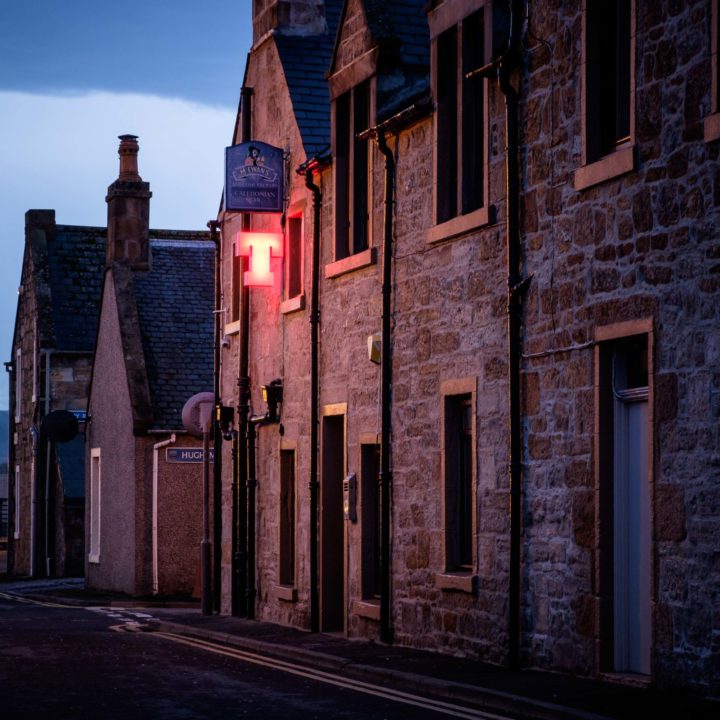 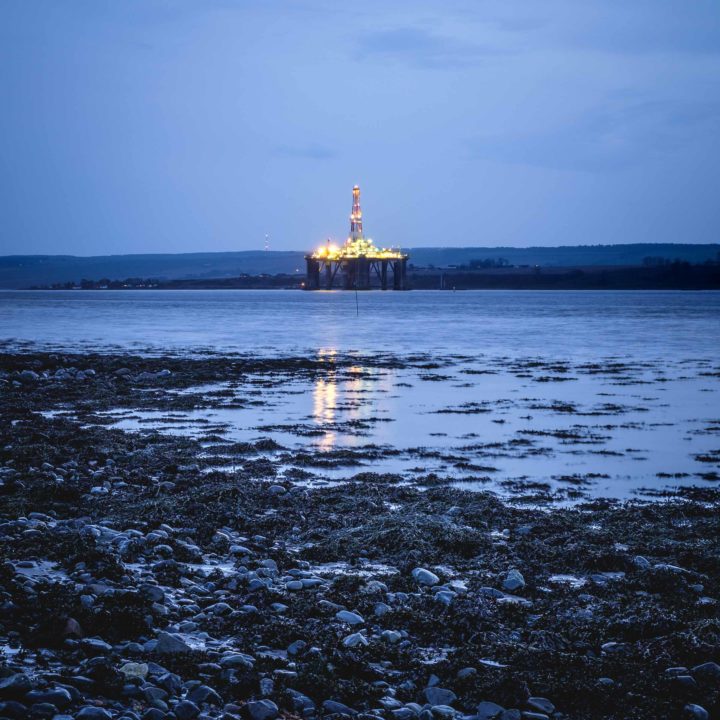 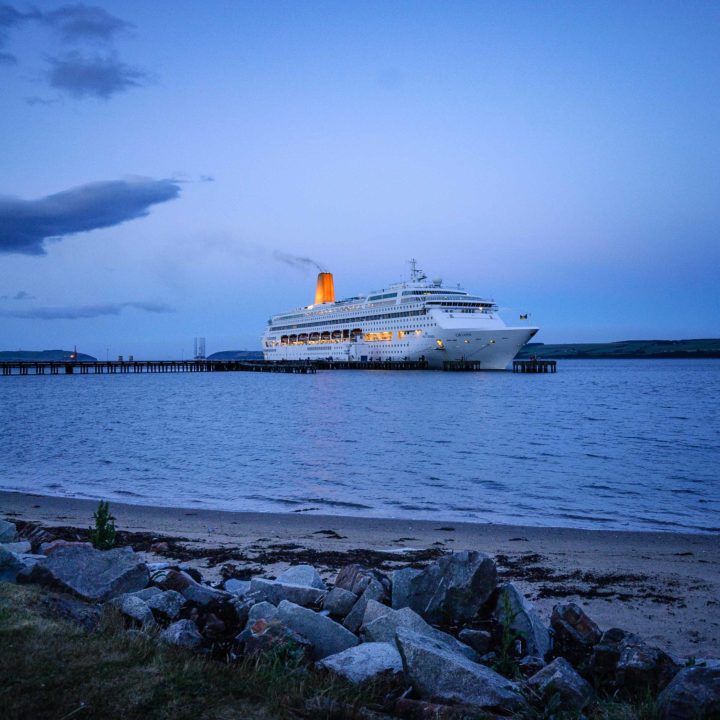 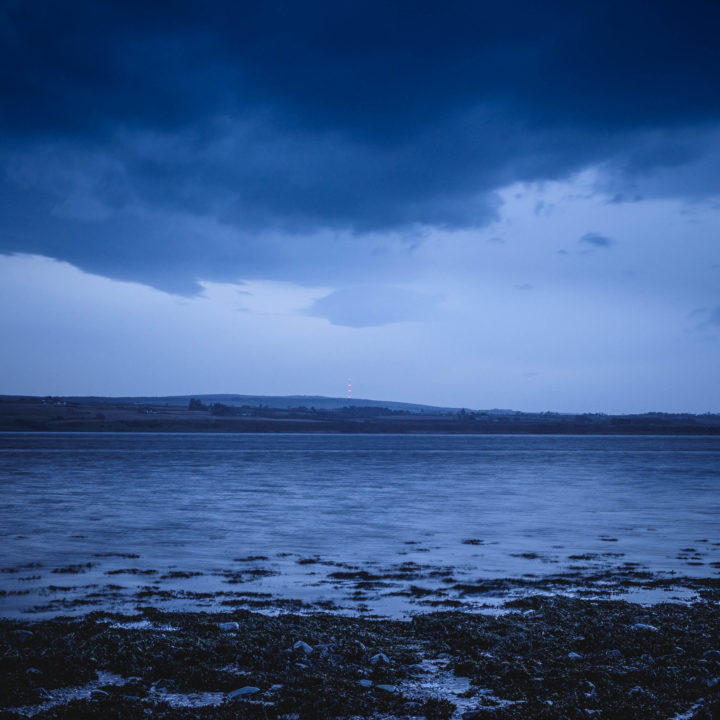