I take photos for my own enjoyment and I’ve developed my own style over the past far-too-many-years. I have been delighted to hear, as my skills have increased, that people seem to like this style; even to the extent that a couple of people have said to me that they wish they’d had me take their official wedding photos. That’s one of the biggest compliments I can receive.

I started taking more wedding photos two or three years ago, after the occasional stint from time to time when I was younger. I am lucky enough that I don’t have to rely on wedding photography as a true source of income, so I can afford to offer my services at a reasonable rate and stick to a couple of principles.

Because I photograph in a “reportage” (or documentary) style, I try really hard to stay in the background as much as I can. (No pun intended.) Another compliment that I am paid from time to time is that my subjects don’t even know they’re being photographed; the skill of blending into the background is one that a photographer has to learn and practice. Through being able to blend into the background and take photos unobtrusively, the photographer can capture moments where subjects are off their guard and relaxed; not just at weddings but also at other events. 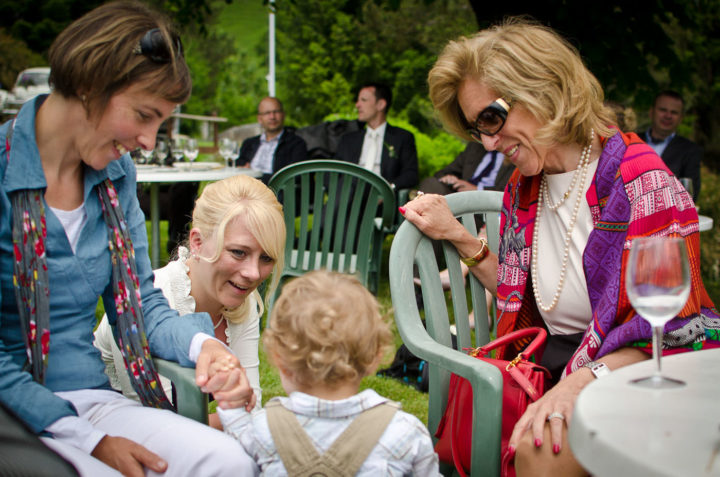 One of my guiding principles follows a similar inspiration to that of another photographic passion: that of street photography. I don’t make my subjects at weddings jump through hoops or spend half their day posing in front of my lens. While portrait shoots are great fun, a wedding day is about the wedding day, not a photo session. I am there to document the wedding and produce a set of photos which capture the essence and feeling of the day. No matter how much the bride and groom and their family like the photos I’ve taken, it remains a personal challenge to do more than the high street wedding photographer, and produce a set of photos which isn’t just unique because of the people in them.

Being technically proficient isn’t the same as being able to capture people’s feelings in a photograph. Look in the yellow pages for a photographer and you’ll be more than happy with the results, as professional photographers wouldn’t remain in business for long if they didn’t provide technically good photos. But that’s not enough for me: I want to be able to capture the true essence of the day and show people and their true emotions. Shots like this one can only be achieved by interacting with your subjects where necessary, to lighten the mood and let their characters shine through. True, a dash of wine at the reception helps guests to relax, but so does making the process of photography lighter, more fun, and less of an effort. 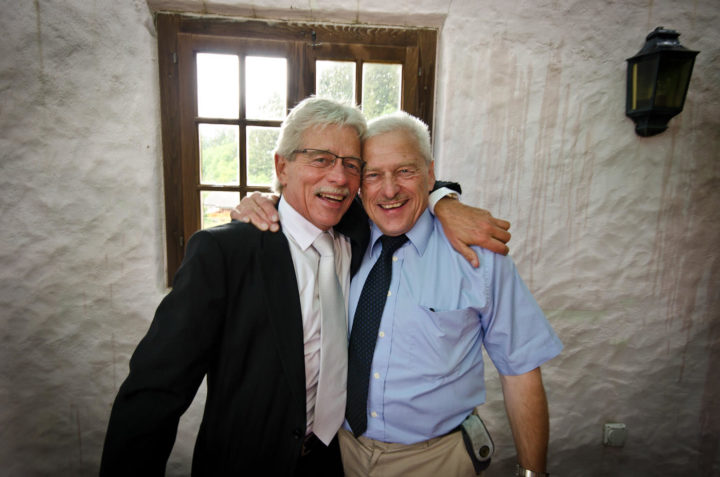 I’ve learned a lot through spending time behind and in front of the lens with seasoned event photographers, I’ve learned how to disappear into the background when necessary and when to flatter and charm people who are nervous about being in photographs. Learning these skills has helped me to improve my photography and to improve the way in which I capture moments which, in some years to come, will be a visual record of one of the most important days in a couple’s life. These photos are how people will remember much of the day, so it’s critical that I get it right. I used to shy away from such a responsibility, but through increased experience and proof, through feedback, that people like what I do, I now relish the honour of being asked to photograph a couple’s special day. 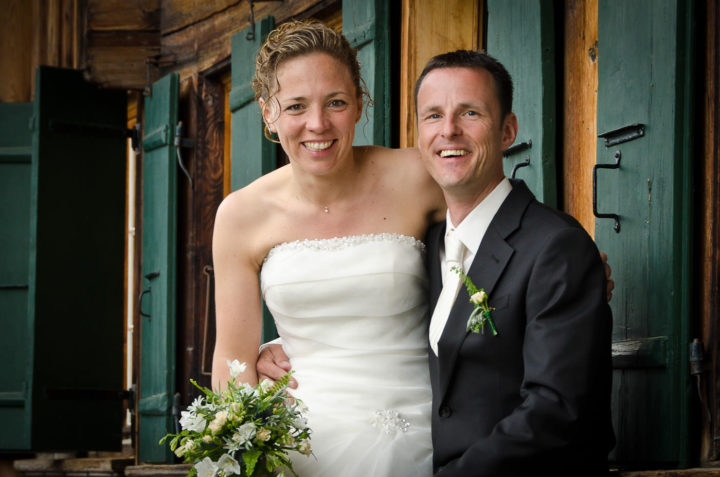 One response to “Wedding photography for fun”