On a visit to Ebern in Germany, we came across a picturesque autumnal courtyard. On the wall outside, a plaque told of many years ago.

On 5th April 1945, four German soldiers were sentenced in this courtyard of the former jail before a court-martial on suspicion of desertion, and executed by firing squad. Six days later, the Americans arrived in Ebern.

Right is a temporal thing, which must end in the long run. Conscience is eternal and never dies. 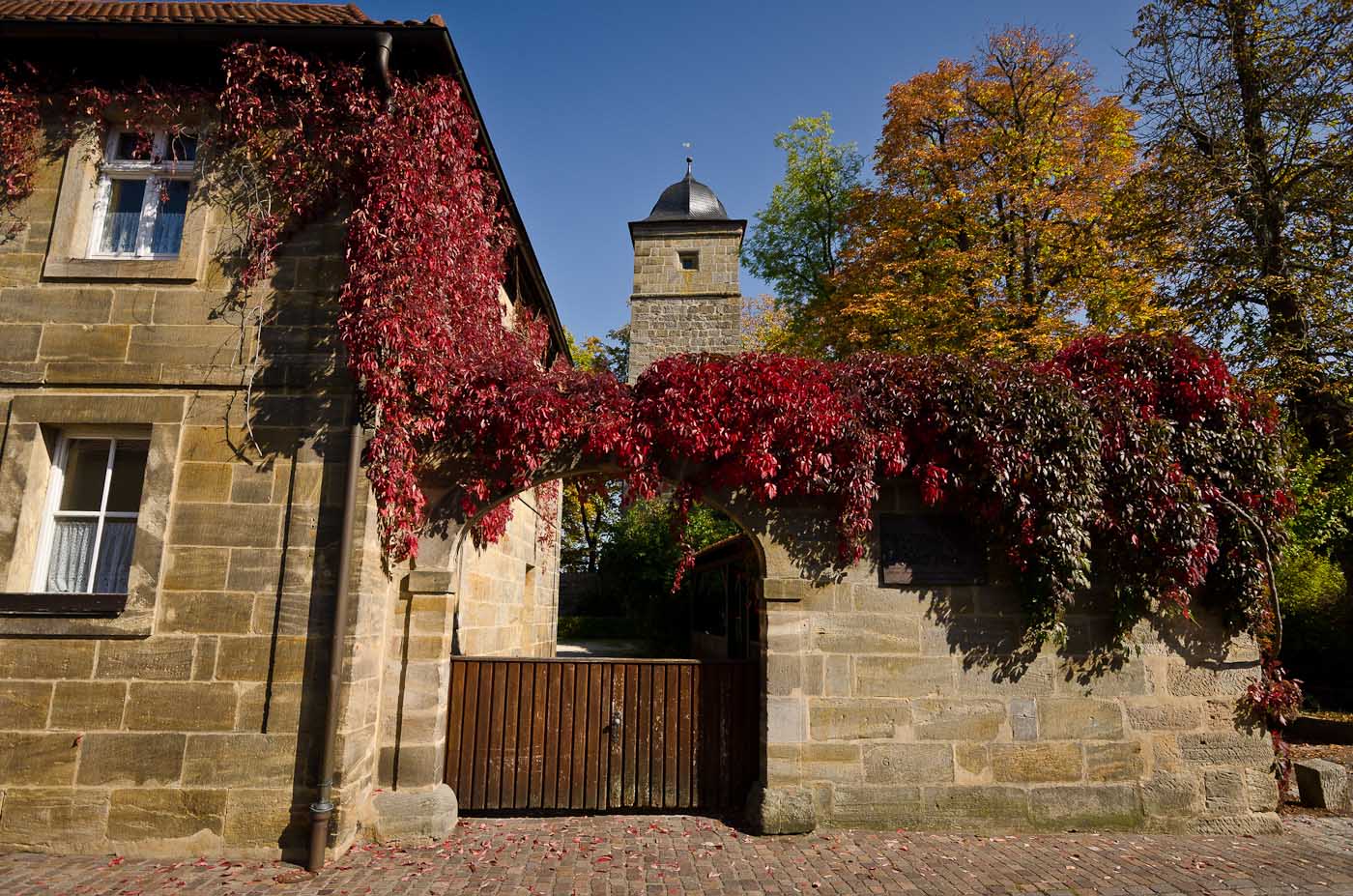